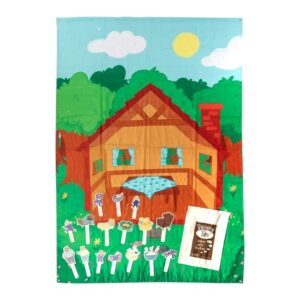 Goldilocks and the 3 Bears Scene Setter €119.99 inc VAT
Back to products 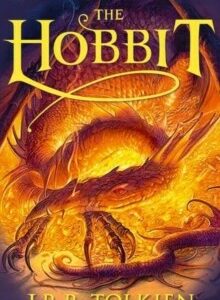 Shoot for the stars with the Solar System Scene Setters by Hope Education! This magical resource will bring all the planets of our solar system to your classroom, encouraging pupils to explore the magnificent Milky Way like true scientists.

The Solar System Scene Setters are comprised of 17 carefully crafted wooden paddles, depicting each planet in our solar system as well as the Moon, the Sun and an array of other outer space objects. In addition to this, the pack contains a high-quality Milky Way galaxy backdrop, easily attached to your classroom wall to really set the space themed scene. Thoughtfully aligned to the Primary National Curriculum, this resource is an out-of-this-world addition to your teaching on the Earth and Space Science unit. Pupils will be over the moon with the Solar System Scene Setters!

What’s in the Box?