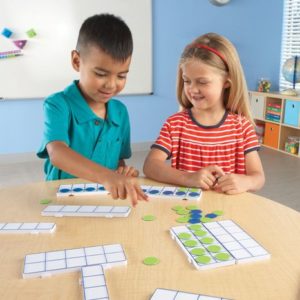 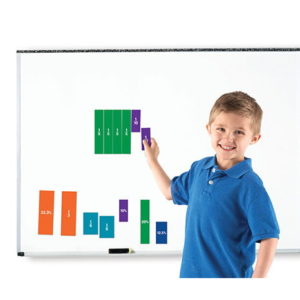 2 in stock (can be backordered)

Bring counting and sorting to life with these friendly dinosaurs.

These colourful and realistically detailed dinosaur counters are ideal for a variety of simple activities that will build key skills in young learners.

Engaging counters will introduce a variety of early maths skills:

Attractive and  friendly designs allow  these pretend dinosaurs to be used as motivational tools such as student rewards.

Counts an irregular arrangement of up to ten objects

Counts objects to 10, and beginning to count beyond 10 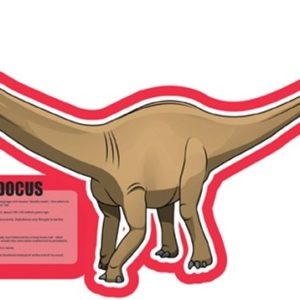 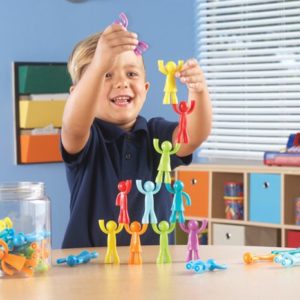 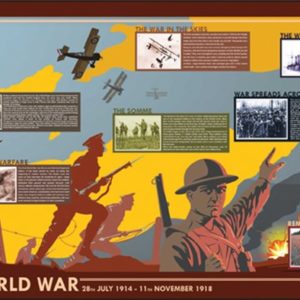 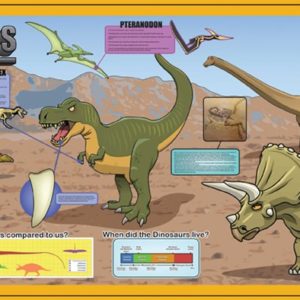 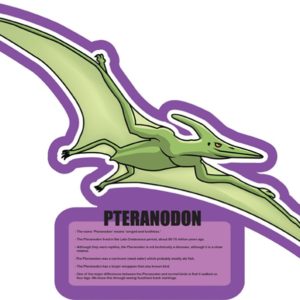 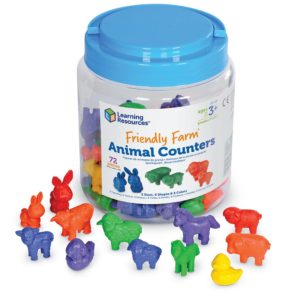 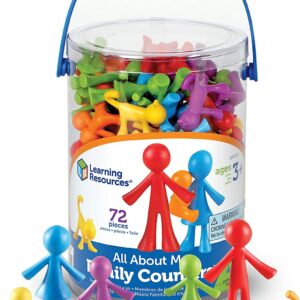 Learning Resources All About Me – Family Counters Set of 72